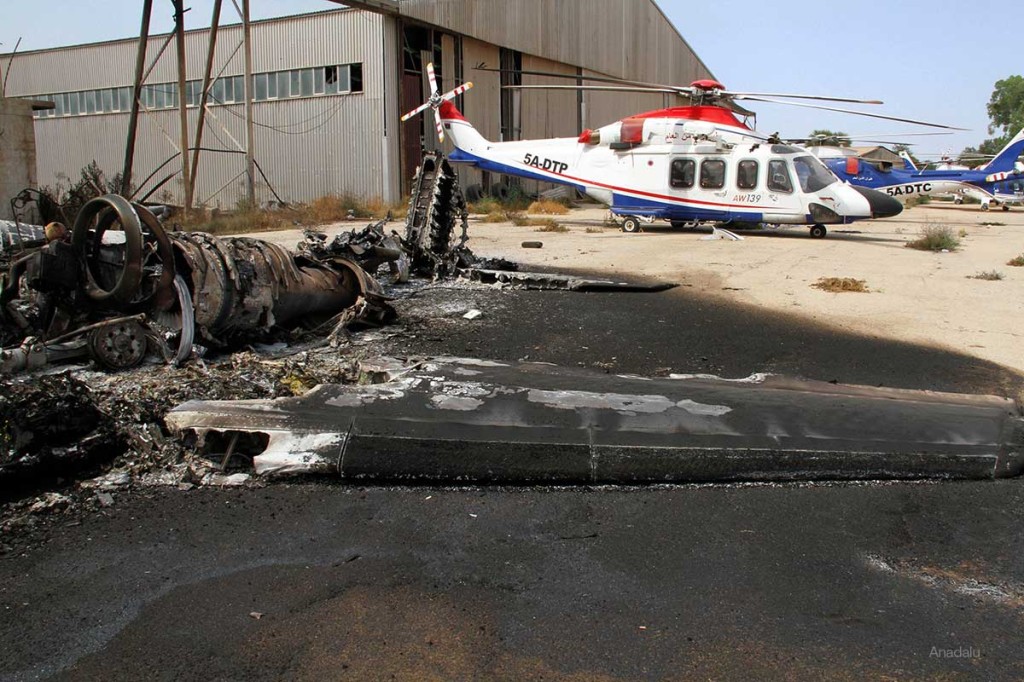 (MIDDLE EAST MONITOR) – Egypt denied reports concerning its intention to launch a military operation in Libya to confront a surge in Islamist militant activity in its neighbouring country, the Anadolu news agency reported.

Following his meeting with the Tunisian Prime Minister Mehdi Ben Jemaa yesterday, the Egyptian Minister of Foreign Affairs, Sameh Shoukri, said in a press conference: “At this moment, there is no talk on any type of intervention. The main mission of the Egyptian army is the security and stability of Egypt and the protection of its borders.”

Shoukri refuted reports that Egypt is considering military action in Libya, dismissing these reports as “inaccurate”.

He pointed out that a joint committee has been set up to address the political and security challenges posed by the growing instability in Libya. Members of the committee include Egypt, Tunisia, Algeria, Chad and Niger.

Egypt’s position, Shoukri said, is “to support political stability in Libya and the government that would be formed in the future.”

A number of media reports have recently suggested that Egypt and Algeria are considering joint military action to quell the rising Islamist militancy there. Moreover, the chairman of Egypt’s 2014 Constitutional Committee, Amr Moussa, said in press statements that the situation in Libya has become a source of “grave concern” for Egypt and Libya’s neighbouring countries, pointing out that the “mini-states, sects and extremist factions” in Libya constitute a direct threat to Egypt’s national security, suggesting the need for Egyptian intervention.