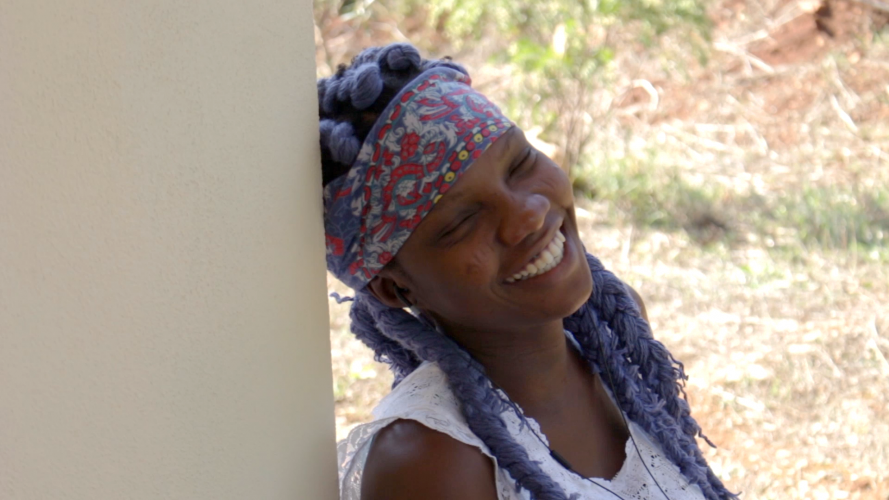 The 20-minute documentary ‘Storie di Migrantes’ (‘Migrants’ Stories’) begins with a scene of a man looking out into the sea with a pair of binoculars and ends with a girl singing and laughing. In between, there is drama and the tales and hopes of migrants who left Libya and arrived in Sardinia after risking death in overcrowded boats in the hope of having the chance to create better futures.

The documentary film was produced by Centro Italo Arabo e del Mediterraneo by journalist Alessandro Aramu and Carlo Licheri (cameraman and editing), who visited some reception centers in Sardinia and collected migrants’ stories. The footage at sea was shot off Lampedusa by Ferruccio Goia. The film is divided into three parts. The first two tell of the journey overland and by sea. By land from Gambia to Libya, passing through Senegal, Burkina Faso and Mali before reaching the Libyan desert.
”It isn’t easy to live there,” one boy notes, though for women it is even worse. One girl tells of having been attacked and having to escape after an attempted rape. The only solution is the sea, which one migrant calls ”a prison”, since ”you see only the sea around you”. Migrants must fight for survival amid hunger, thirst and physical violence, and some don’t survive. Then they get on a boat.

”They don’t know how to speak but ask for help with their eyes,” one of those working at a reception center says in the documentary. Sardinia represents hope for some of them, and language lessons and work in restaurants is shown, as well as entertainment: football matches and rooting for their favorite team. When Sardinia loses, ”I get angry”, jokes one migrant.

Migrantes’ stories have received, among the 120 short films from all over the world, the special audience prize on the eighth edition of the Skepto International Film Festival, which took place in Cagliari from 10 to 13 May.