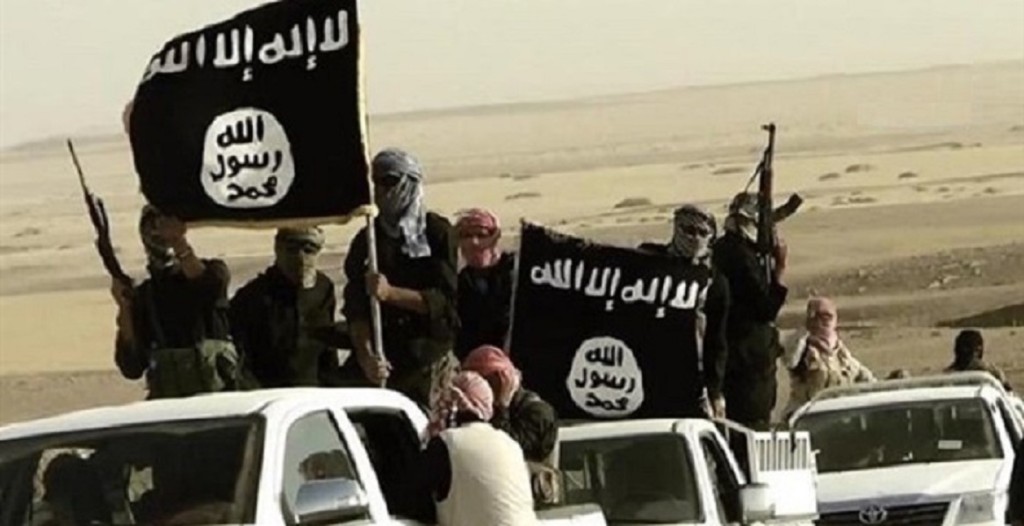 (Associated Press) – Around 150 Australians have fought with radical militants in Syria and Iraq, raising fears of a terrorist threat to Australia if the fighters return home, the foreign minister said on Thursday.

Foreign Minister Julie Bishop said she had canceled a number of passports on the advice of security agencies in a bid to reduce the security threat to Australia. She did not say whether the passports were canceled to prevent Australians leaving or returning.

“Our best estimate is that there about 150 Australians … who have been or are still fighting with opposition groups in Syria and beyond,” Bishop told Australian Broadcasting Corp.

Iraq’s ambassador to Australia, Mouayed Saleh, said that Australians who fight for ISIL should be stripped of their citizenship.

“If they join ISIL, absolutely,” Saleh said. “The whole world … would not allow people to join these savage forces.”

He welcomed Australia canceling passports of suspected militants and urged authorities to remain vigilant. He was not personally aware of any Australian fighting in Iraq.

Immigration Minister Scott Morrison said revoking citizenship could not be ruled out. He said militants living in Australia as permanent residents could expect to have their visas revoked.

Australian police have charged several people in recent months with recruiting fighters and supporting the insurgency in Syria. Several people have been prevented from leaving Australia on suspicion that they intend to fight.

“We are concerned that Australians are working with them, becoming radicalized, learning the terrorist trade and if they come back to Australia, of course it poses a security threat and we’re doing what we can to identify them,” Bishop said.

Prime Minister Tony Abbott said Australian citizens suspected of fighting in the Middle East would be kept under surveillance if they returned.

“We are redoubling our vigilance at our borders to try to ensure that jihadists do not gain access to our country or are monitored if they have the right of access to this country,” he said.

“I don’t want anyone to think this is just a difficulty in a faraway country that has no consequences for the wider world,” he added.

Australia sent 2,000 troops to support U.S. and British forces in the 2003 Iraq invasion. Bishop said neither the United States nor Iraq had yet asked for Australia’s help in the latest crisis.

But she said Australia would give 5 million Australian dollars ($4.7 million) to the Unites Nations to provide food, medical assistance, tents, access to clean water and hygiene kits to hundreds of thousands of people fleeing violence in north and northwest Iraq.

The Syrian conflict has attracted Australian fighters like no other Middle Eastern crisis before it.