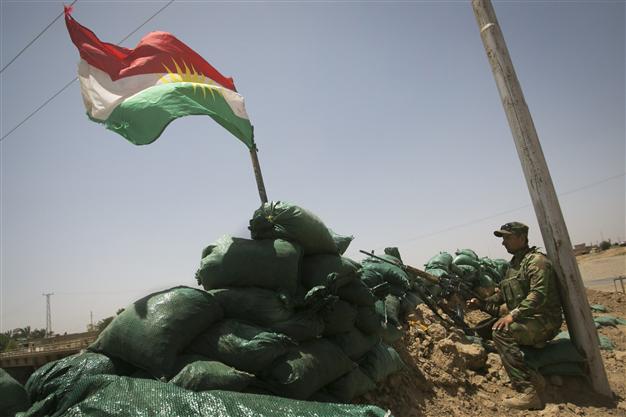 (Hurriyetdailynews) – The outlawed Kurdistan Workers’ Party (PKK) on Aug. 5 urged all Kurds to take up the fight against the Sunni militants of Islamic State in Iraq and the Levant (ISIL), who have expanded their advance across Iraq into Kurdish-controlled territory.

“All Kurds in the north, east, south and west must rise up against the attack on Kurds in Sinjar [in northern Iraq],” the PKK said in a statement on its website.

ISIL inflicted a heavy defeat on Iraq’s Kurds on Aug. 3 with a rapid advance through three towns to reach the Mosul Dam, the largest in Iraq and a major source of electricity.

“All Kurdish political powers must take part in this resistance, shoulder-to-shoulder. When Kurds are attacked, they must show the attackers that they will find all Kurds against them,” the PKK said.