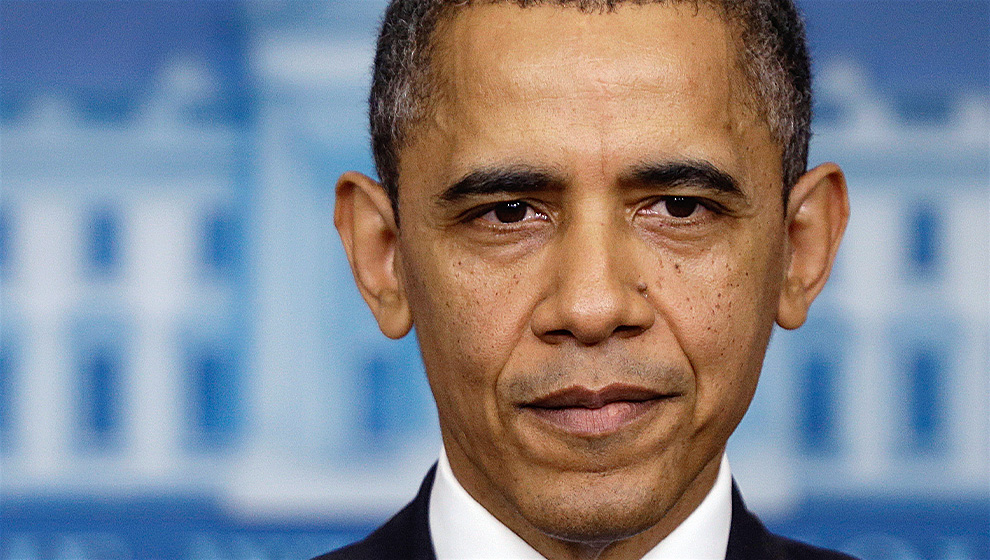 (Samira Shackle) – Ever since ISIS militants seized control of Mosul, Iraq’s second city, America and its allies in the west have struggled to come up with a coherent strategy to counter the group. Even as ISIS took control of ever-greater swaths of land, and declared a new Caliphate that stretched across the border between Syria and Iraq, the US was slow to respond. Eventually, as images of Yazidis stranded on Mount Sinjar reached the world, limited airstrikes began and western powers began to arm the Kurds. Reluctant to return to war in Iraq, after staking his foreign policy on ending expensive and unpopular wars, President Barack Obama has thus far failed to outline a longer-term strategy for countering ISIS. The issue has become ever more pressing over the last few weeks, following the high profile murder of two American journalists, James Foley and Steven Sotloff, by ISIS.

That reticence changed on Wednesday, 10 September, when Obama gave a speech outlining his plan and struck an unusually interventionist tone. Describing American leadership as “the one constant in an uncertain world”, he announced an open-ended bombing campaign against militants that will – crucially – extend into Syria for the first time. The US has already launched around 150 strikes against ISIS over the past month, but only on the Iraqi side of the border, meaning that the group could move easily to safe havens on the Syrian side. “I have made it clear that we will hunt down terrorists who threaten our country, wherever they are,” he said. “That means I will not hesitate to take action against ISIL [sic] in Syria, as well as Iraq. This is a core principle of my presidency: if you threaten America, you will find no safe haven.”

Obama added that airstrikes were a necessary counter-terrorism measure to prevent the group from becoming a future threat to the US and that it did not require fresh congressional approval. The Pentagon is currently identifying suitable ISIS targets in Syria. The US will also send a further 475 troops to Iraq, where they will help to identify further airstrike targets. To-date, Obama has been reluctant to extend the bombing campaign into Syria, because Congress refused to grant permission for airstrikes against President Bashar al-Assad’s forces last year and the president did not want to suffer a second defeat. He is expected to get overwhelming congressional support for separate authorisation to provide military support to moderate Syrian rebels.

The speech came a year to the day after the TV address in which Obama declared that he would not launch strikes against Assad in Syria: “I’ve spent four-and-a-half years working to end wars, not to start them,” he said at the time. This points to one of the reasons that Obama has been reluctant to take further action against ISIS; he does not want to look like he is resuming the war in Iraq, or getting involved in another protracted and costly Middle Eastern conflict. However, the campaign in Syria will, whether the White House likes it or not, insert America into the bloody and complex Syrian civil war. At this stage, the limited campaign of airstrikes in Iraq – around five a day for the past month – and the presence of more than 1,100 troops and “advisers” are being portrayed as an attempt to defend US interests in the country.

Nevertheless, the incredibly quick advance of ISIS in Iraq and Syria has forced Obama’s hand. Although the US public is war-weary, this tough new foreign policy is expected to boost the Democrats’ chances in the mid-term elections coming up in November. The White House hopes that the US public will support the strategy as long as it risks few American lives and shows signs of progress.

Of course, the strategy is not without problems; the key issue being whether it will be effective. “Our ultimate goal is to destroy the organisation,” said Obama. While some have argued that this is simply the latest stage in the protracted US war in Iraq, fighting a non-state actor requires a different strategy to a war against a regime. In his speech, Obama said that the campaign would be akin to those against extremists in Yemen and Somalia. In both countries, the US has attacked local Islamist militants with drones, cruise missiles and special-operations raids. However, the comparison is not necessarily one that works in Obama’s favour, since neither campaign has improved the stability of either country, nor wiped out the terrorist threat. The New York Times reports that the Pentagon predicts involvement for three years; others suggest it could be far longer.

Strong action was demanded, both domestically after the murders of Foley and Sotloff, and in the region, as the Iraqi army is clearly not up to the task of fighting ISIS. The question now must be: will it work?